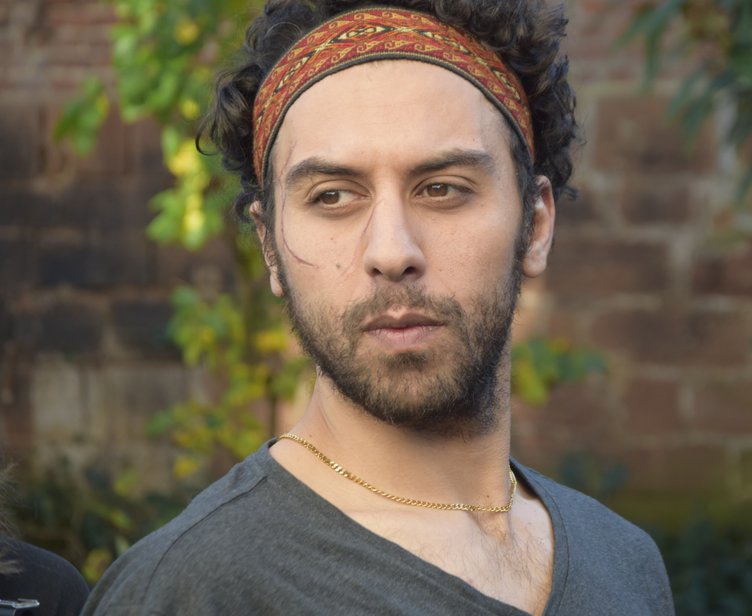 Ammar Obeid was born in 1993, in Alswayda city in Syria, He is based in Berlin since 2017, where he currently works as an independent artist exploring visuals and sounds, through mediums such as short and documentary films, image making as well as experimental music, his work focuses on complex questions about migration, integration and traumas influence and effects on individuality of human behavior and the tools used for communication.

Obeid holds a bachelor degree in japanease literature from Damascus University, one of the main elements that influences and improves his practice as an artist, his  focus now is on the production of the film “I was here” which tells the story of a Syrian migrant through japanese instruments of storytelling using the mediums of Gibli.

Obeid aims to continue his practice and studies in film directing, where he feels the freedom to create within the framework of a collective based practice, also to follow his needs to communicate visually and interact with the audience of his films.